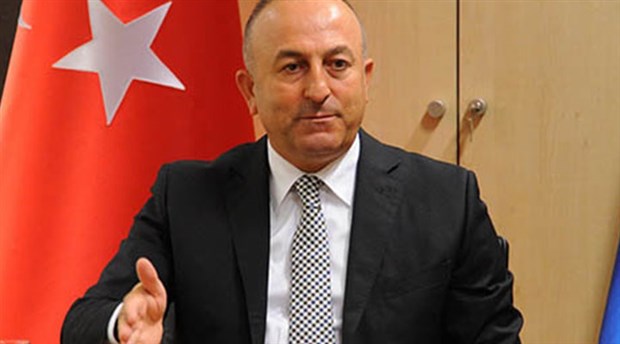 One "thank you" from the United States falls far short of recognizing Turkiye's unique importance for Washington, said the country's top diplomat.

Axar.az reports that citing the historic grain deal reached this July in Istanbul, which unblocked Ukrainian exports to the world, Foreign Minister Mevlut Cavushoghlu said: "In foreign policy areas, when we look at U.S. priorities, Turkiye remains not one of the most important actors, but the most important actor. So the U.S. should not belittle Turkiye's importance by just saying 'the grain deal is done, thank you.'"

Turning to the Turkiye-U.S. strategic mechanism established last October, he said the two nations should resolve issues and boost cooperation, which he said: "is the goal."

"We need to take concrete steps, too," he added.