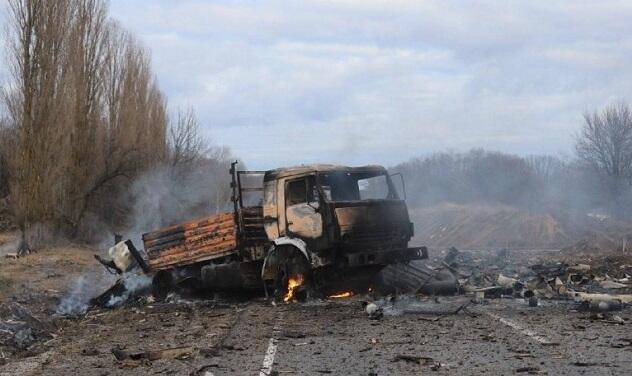 Ukraine killed another 370 Russian servicemen in the last 24 hours, taking the overall number to 60,800.

Axar.az reports citing the General Staff of the Armed Forces of Ukraine.

"Moreover, 3 support points, 3 anti-aircraft missile systems of the other side were hit. In addition, 2 drones of the enemy were destroyed last night," the General Staff said.