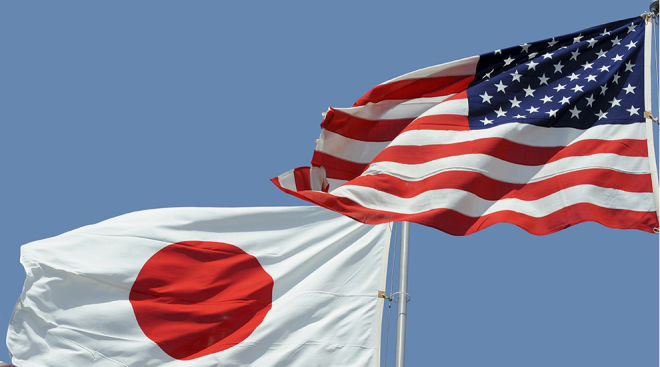 Axar.az informs that the Kyodo news agency reported on Saturday, citing a source familiar with the matter.

According to the report, the proposal was described in a policy document shown on Friday at a working-level meeting of Japan’s ruling Liberal Democratic Party and its junior coalition partner, Komeito.

The media said that the ruling party proposed in April that the government declared the possession of an enemy base strike capability, allowing Tokyo to hit and disable enemy command centers and missiles prior to their launch from foreign territory.

Tokyo will limit the targets of such attacks to “military” ones, but it can also include other sites such as command centers, the source said.

The source said that the ruling party is expected to discuss details, including under what conditions Tokyo could use this capability and what could be targeted. He added that Japan’s exclusively defense-oriented security posture and no recourse to preemptive attacks remains unchanged.