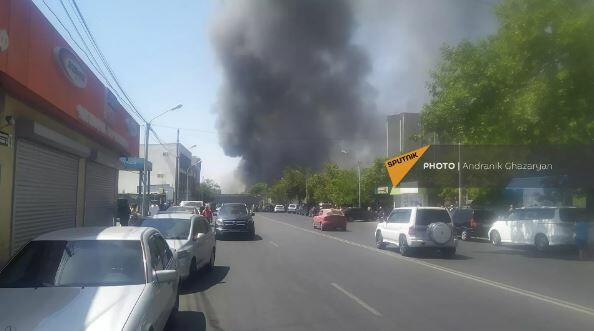 A strong explosion occurred in a residential house in the village of Nor Kharberd near Yerevan, as a result of which one person was injured.

Axar.az reports that the Ministry of Emergency Situations of Armenia has released information about this.

It was reported that a strong fire broke out in the house after the explosion.

Two fire brigades were involved in the area.