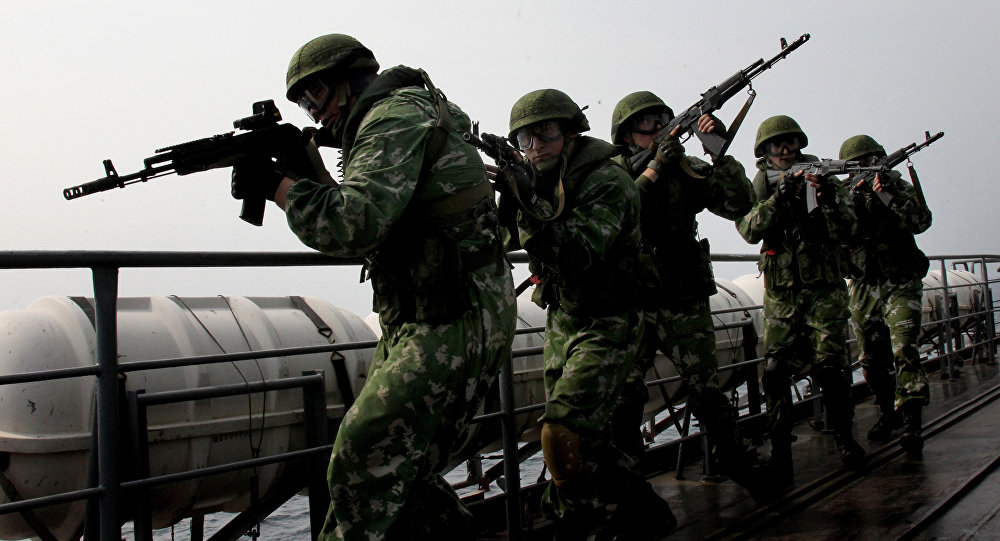 Russian President Vladimir Putin earlier announced an end to the country’s mobilization campaign and there is no information about new mobilization waves, Kremlin Spokesman Dmitry Peskov told reporters on Saturday.

"There is no information on the matter and you have all heard the president say that it [the mobilization campaign] is over," he said in response to a question.

A partial mobilization campaign began in Russia on September 21. Defense Minister Sergey Shoigu reported to the president on October 28 that the campaign was over.