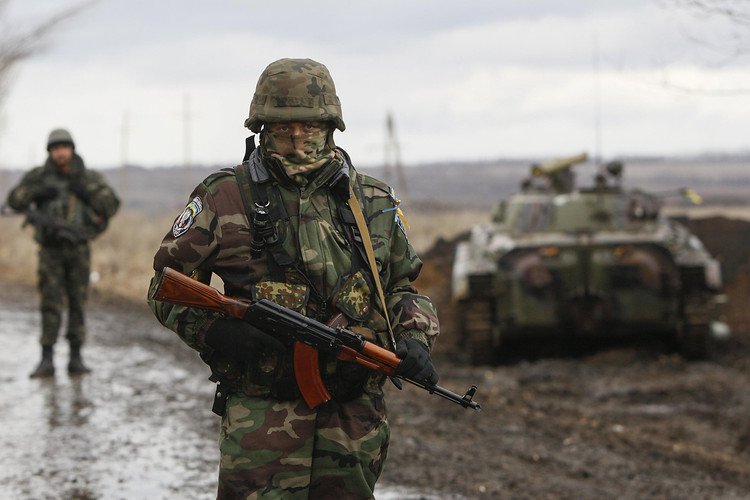 Axar.az reports that this was said by the speaker of the Eastern Group of the Armed Forces of Ukraine Sergey Cherevat.

"Part of the paratroopers remained in the occupied regions of Lugansk region. At the same time, there are marines near the coal mine in the Donetsk region, and convicts employed by the Wagner company in the Bakhmut region. The task of the invaders is to weaken the Ukrainian defense forces with their attacks," he said.