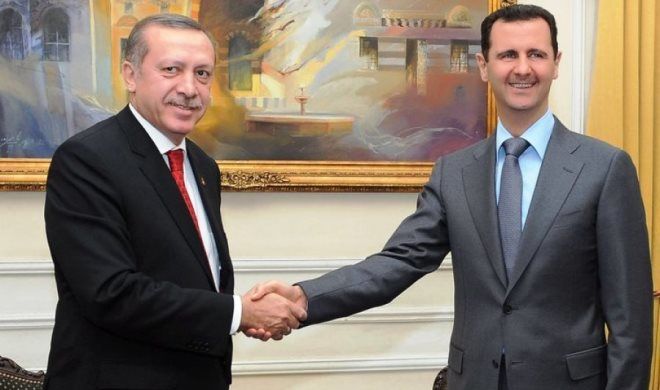 Currently, there are no immediate plans for a meeting between the presidents of Turkiye and Syria, Recep Tayyip Erdogan and Bashar al-Assad.

Axar.az reports that, press secretary of the President of Turkiye Ibrahim Kalın said this in an interview with "Al Jazeera" channel.

I. Kalin said that he did not know whether and when the meeting between R. Erdogan and B. Asad would take place.

"We have no immediate plans for such a meeting," he said.