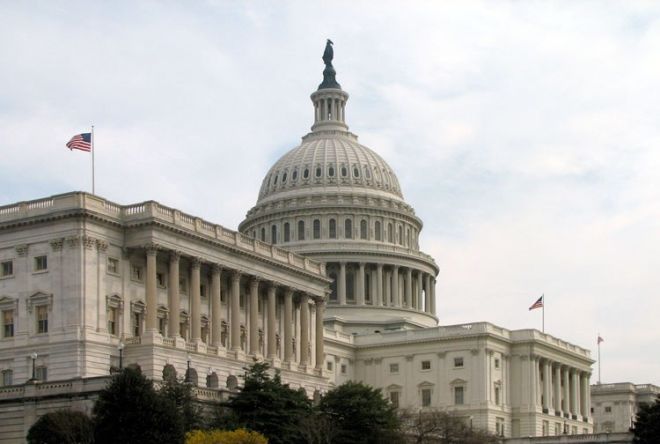 The House of Representatives of the US Congress has approved the country's defense budget project for the fiscal year 2023 (started on October 1) in the amount of 858 billion dollars. The initiative has gathered enough votes.

Axar.az reports that earlier the defense budget project was agreed by the relevant committees of both houses of the Congress. The initiative provides, among other things, at least $800 million in security assistance to Ukraine and $6 billion for a European initiative against Russia.

The document also includes sanctions for gold transactions with Russia, a five-year extension of a ban on military cooperation with Russia, and a permanent ban on sharing information on anti-missile defense systems. In addition, Washington intends to prevent representatives of the Russian Federation from participating in the events of the G20 and other international organizations.

The draft budget will be voted on in the Senate. If the initiative is approved by the upper house of Congress, it will be sent to President Joe Biden for his signature.