3 Turks among dead in Munich shooting 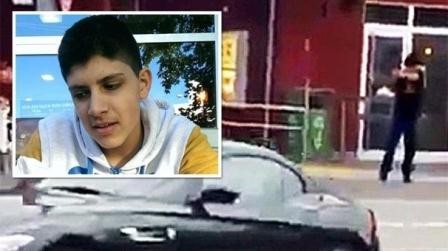 Three Turks are among the dead in a shooting spree at a shopping mall in the southern German city of Munich, Turkish Foreign Minister Mevlut Cavusoglu said Saturday, Anadolu agency reported.


Friday's attack killed at least 10 people, including the possible gunman, and injured more than a dozen others.