16 feared dead in US balloon crash 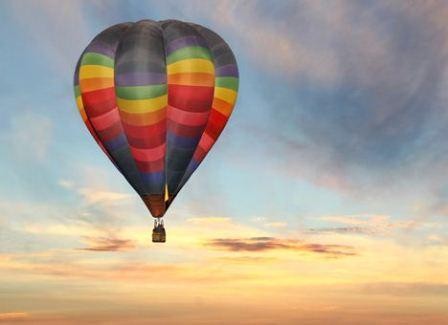 Sixteen people are feared dead in a hot air balloon crash on Saturday morning in the southern U.S. state of Texas, an official said.

The crash near Lockhart, around 35 kilometers (22 miles) south of Austin, happened around 8.40 a.m. local time (1240GMT) when the balloon crashed into a pasture after catching fire mid-flight with at least 16 people on board, Federal Aviation Administration (FAA) official Lynn Lunsford said in a statement.

The FAA is heading to the scene to investigate as officials try to determine the number and identities of victims.