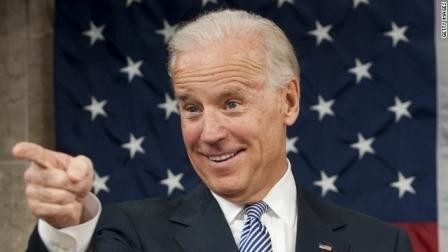 US Vice President Joe Biden has been received at the Grand National Assembly of Turkey.

Walking by parts of the parliament building bombed during the failed coup attempt, Biden said what he saw reminded him of the 11 September attack on the U.S., APA reported citing the newspaper “Vatan.”

In his meeting with Turkish Parliament Speaker Ismail Kahraman, Biden touched on the issue of Gulen’s extradition to Turkey.


“I wish Fethullah Gulen were in another country. The U.S. has not been given evidence on Gulen. The decision on extradition will be made by the U.S. Federal Court,” he said.