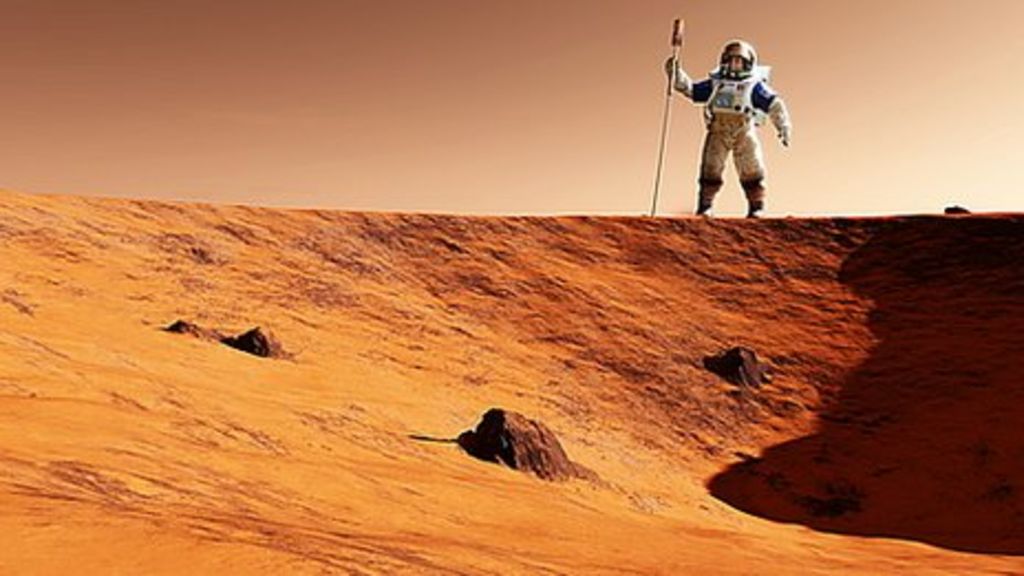 The NASA Authorization Act of 2017 has passed through both houses of Congress, granting NASA its largest budget to date, and includes a clear mandate to get humans ‘near or on the surface of Mars in the 2030s.’

Axar.az reports that "It is the sense of Congress that expanding human presence beyond low-Earth orbit and advancing toward human missions to Mars in the 2030s requires early strategic planning and timely decisions to be made in the near-term on the necessary courses of action for commitments to achieve short-term and long-term goals and objectives," the bill reads as it grants NASA a new budget of $19.5 billion.

NASA currently has a three-stage plan to bunny-hop over to Mars. First will be Earth Reliant, in which the International Space Station (ISS) will be used as a platform with which to learn about the challenges of lengthy space missions from now until the mid-2020s. Following Earth Reliant will come Proving Ground, which will feature "regular crewed missions and spacewalks in cislunar space," according to NASA, as well as asteroid sampling and a "yearlong mission to validate readiness to Mars." After Proving Ground ends in 2030, stage three, Earth Independent will begin, with an end goal of placing a human in orbit around Mars.

NASA says they are up to the challenge. "Mars is the next tangible frontier for human exploration, and it's an achievable goal. There are challenges to pioneering Mars, but we know they are solvable. We are well on our way to getting there, landing there, and living there," according to NASA statements.

NASA currently has several Mars missions planned. The Interior Exploration using Seismic Investigations, Geodesy and Heat Transport (InSight) probe will study the planet's geological evolution when it launches in May 2018, while the Mars 2020 rover will be dedicated to hunting for past life on the once-watery desert world.

Other groups have Mars in their sites, too. The European Space Agency and Roscosmos are collaborating on the ExoMars rover, while China, India, and the United Arab Emirates are independently working on missions of their own. There is also the mysterious Red Dragon being developed by privately-owned US corporation SpaceX, meant to test atmospheric entry techniques for eventual human colonization.