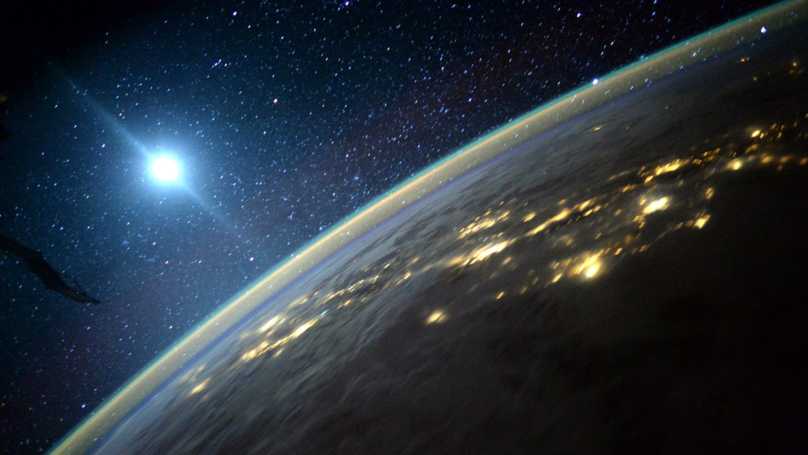 Twenty-five years ago, hundreds of scientists chucked their name on the end of a letter to warn the human race was putting the world on a collision course for disaster.

"If not checked, many of our current practices put at serious risk the future that we wish for human society and the plant and animal kingdoms, and may so alter the living world that it will be unable to sustain life in the manner that we know."

Now, an even bigger group of researchers has added to that letter, with a much worse and dire warning. More than 15,000 scientists from 184 countries have signed off on this new notice, which explains how our growing global population will soon be too much for our planet and we will run out of natural resources.

It says: "Soon it will be too late to shift course away from our failing trajectory, and time is running out. We must recognise, in our day-to-day lives and in our governing institutions, that Earth with all its life is our only home."

The only saving grace contained in the letter was that the hole in the ozone has improved - but that's a very small win compared with the shitstorm we're creating.

It's a pretty depressing read if you have a look at some of the things that have happened in just 25 years.

According to their data (which was obtained from a range of sources so as to not have biased information), nearly 300 million acres of forest have been cleared, and ocean dead zones, where pollution is so severe that virtually nothing can survive, have increased by 75 percent.

There's also less fresh water available, and the human population has risen while the population for everything else has declined.

US ecologist Professor William Ripple was one of those scientists who included his name. He's said: "We are jeopardising our future by not reining in our intense but geographically and demographically uneven material consumption and by not perceiving continued rapid population growth as a primary driver behind many ecological and even societal threats."

He, along with every other signatory, is hoping people will take notice of some of the things happening to our planet and collectively help to change our collision course.

The new letter pointed to the idea that if the world can act to close the hole in the ozone, then it can do it again for these other pressing issues.