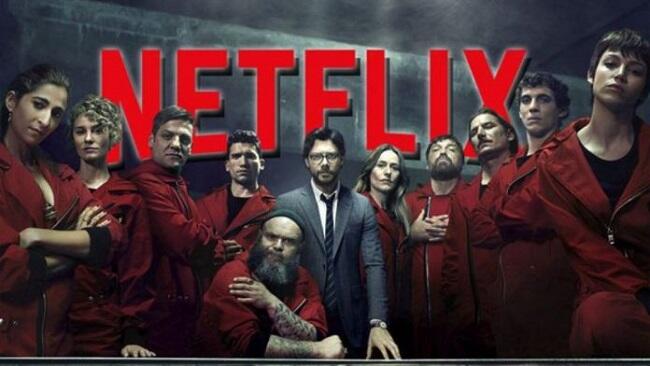 "Let the chaos begin," that's the line teased in a 28-second promo released by Netflix on Sunday, announcing the return of La Casa de Papel (Money Heist) in 2020.

Axar.az reports citing Forbes that a major cliffhanger at the end of part 3 left fans anxiously waiting for the next installment of the series.