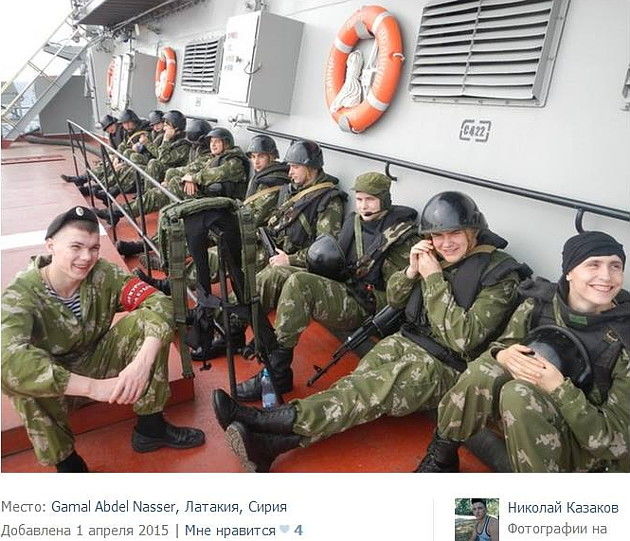 The Russian shipping company MT Group is clearing out the causes of detention of one of its ships, the Merle bulk freighter in Libya.

Axar.az reports that seven of the ship’s crewmembers are Russian citizens.

"Together with the Russian Foreign Ministry, our consular workers, and executives of insurance companies we’re trying to clear it out," a spokesperson said. "Everyone is engaged in the situation. We’re trying to understand the causes of detention and are taking measures to resolve the situation."

To ensure the sailors’ security, the spokesperson refrained from specifying the cities they came from. She added however that that MT Group maintained contacts with their families.
The Russian Foreign Ministry’s department for information and mass media said earlier on Friday that the Libyan coastal guard had detained and conveyed to the port of Tripoli the Russian bulk freighter Merle belonging to MT Group, a company based in St Petersburg. The incident took place on March 5.

It also said there were seven Russians aboard the ship and the Russian embassy in Libya was taking steps to help their release. On the face of it, the Foreign Ministry reiterated its recommendation to Russian citizens to stay away from trips to Libya.

On February 5, pirates attacked a German cargo ship in the territorial waters of Nigeria, seizing seven Russians and one Ukrainian. Reports said on March 5 the sailors had been set free and had left for their homelands.