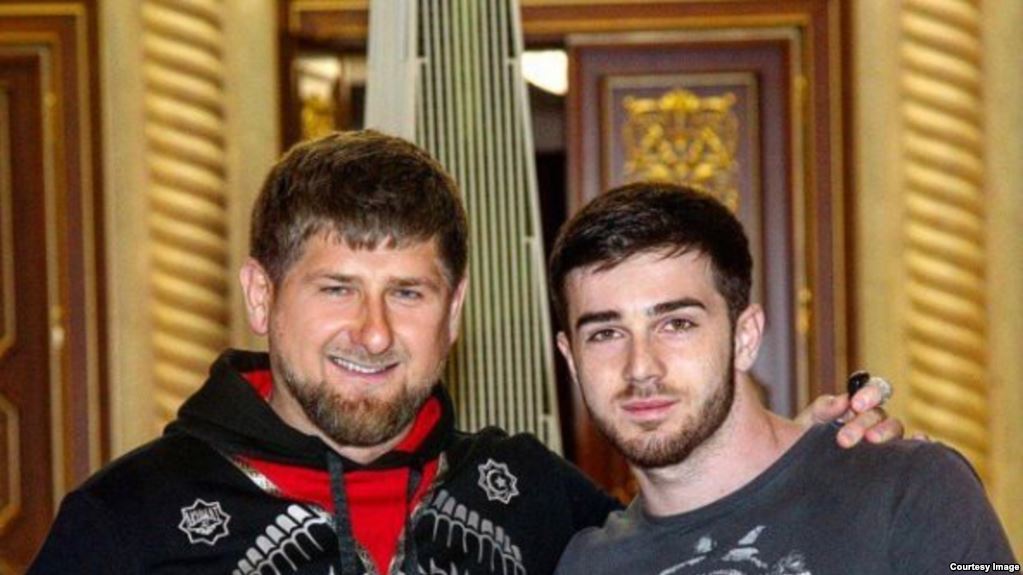 Axar.az reports that information about this has been shared by the Caucasian Reality website. It said that Bakayev had been living in Moscow for a while ago he came to Grozny. The singer has been missing for several days. It is believed that one of the influential people around Chechnya's president Ramzan Kadyrov have kidnapped him.