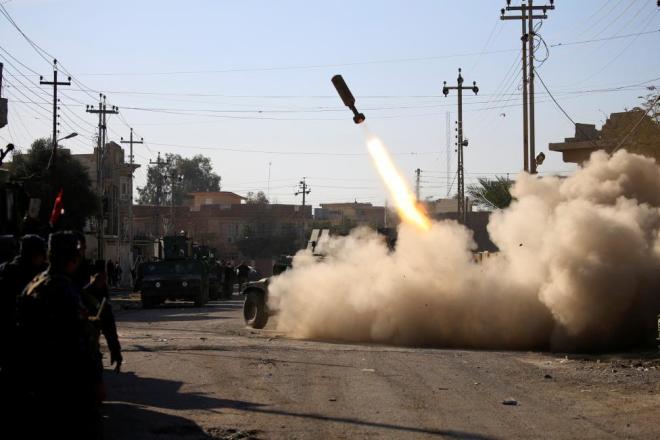 A rocket attack targeted Baghdad’s heavily fortified Green Zone, an area that hosts most foreign diplomatic missions including the US embassy.

"Two Katyusha rockets landed in the Green Zone area in Baghdad, no casualties reported," the ministry said in a statement.

A security source told Anadolu Agency that one of the rockets landed near the headquarters of Iraq's National Security Service while the other landed near a presidential palace in the area.

He added that several vehicles were damaged in the attack.

So far, no group has claimed responsibility.

The Green Zone has regularly come under rocket attack since the assassination in January last year of Iranian Gen. Qasem Soleimani in a US drone strike.

Washington blames Iran-backed Shia militias for such rocket attacks on foreign diplomatic missions and the US and foreign troops in Iraq.