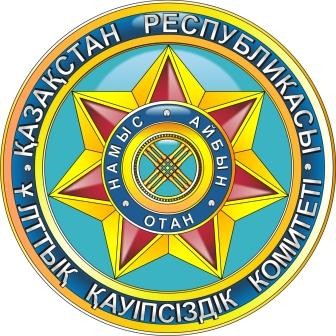 According to Kazakhstan’s National Security Committee (NSC), as a result of a special operation, it have detained four alleged members of a radical group that is said to have been planning to commit terrorist act on the country’s territory:

“Components for self-made explosives and religious extremist materials were taken from detained members of the group, who are citizens of Kazakhstan and Kyrgyzstan.”

It has also been mentioned that detainees planned armed attacks on serviceman, and dislocation places of departments of NSC, Police and military bases. According to the Special Forces, for the next stage the extremists were planning terrorist attacks in places of mass gatherings.

NSC reports that the investigation continues.

It should be reminded that yellow (moderate) level of terrorist threat enforced after the terrorist attacks in Aqtobe (West Kazakhstan region) was recently prolonged till 15 January 2017.

In the beginning of June a group of people attacked two weapon shops and a military base in Aqtobe. As a result, eight people were lost, including three military servicemen. 18 criminals were exterminated and nine people were detained. The terrorists are said to be “slafi”