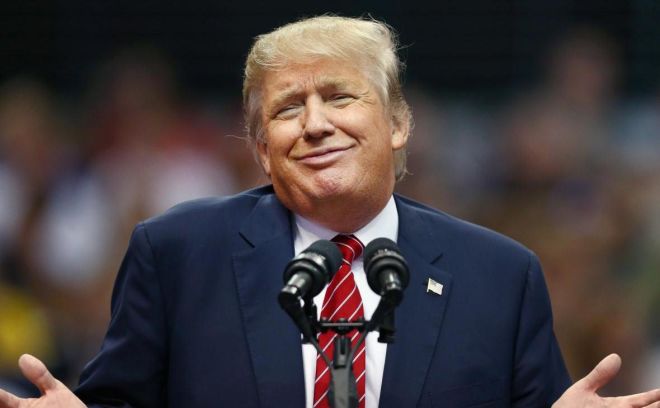 President-elect Donald Trump on Tuesday called for an immediate halt to detainee transfers from the controversial U.S. military prison at Guantanamo Bay, Cuba.

"There should be no further releases from Gitmo," America's incoming chief executive wrote on Twitter. "These are extremely dangerous people and should not be allowed back onto the battlefield."

Trump has in the past said he would send new detainees to prison. He also called during this year's presidential campaign for the U.S. to reinstate torture of prisoners before making an about-face on that matter after winning the Nov. 8 election.

The prison at Guantanamo Bay has been mired in controversy stemming from the use of torture and the deaths of detainees at the site.

President Barack Obama has worked throughout his presidency to close the prison, but has met considerable opposition from lawmakers who have banned the transfer of detainees to U.S. facilities. In order to work towards his goal, Obama has relied on third-party countries to receive detainees who have been cleared for release from Gitmo.

Only about a third of the remaining 59 detainees are cleared for release, making it highly unlikely that Obama will fulfill the eight-year-old campaign pledge before he leaves office on Jan. 20.

There were 242 inmates at the prison when Obama assumed office in 2009.