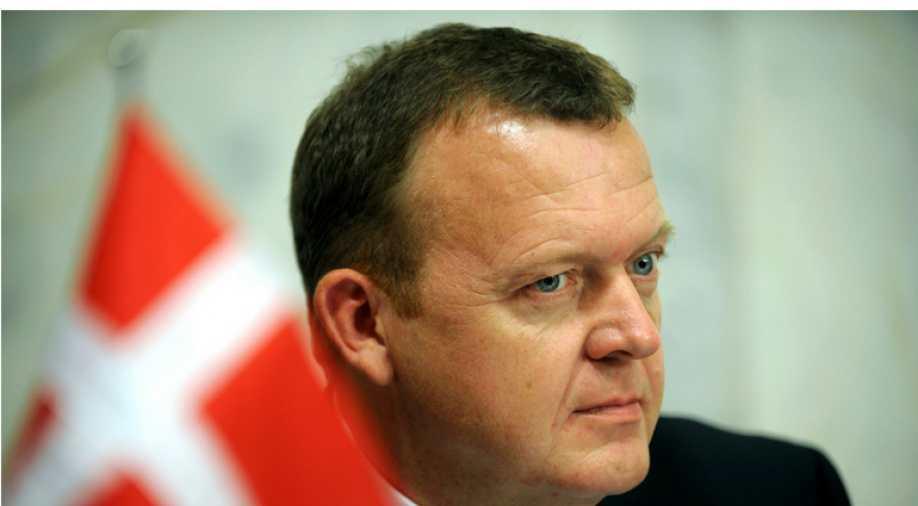 Danish Prime Minister Lars Lokke Rasmussen voiced readiness on Thursday to form a governing coalition with the Social Democrats after the June 5 election to help curb the influence of smaller, more extreme parties.

Axar.az reports citing Danish media that, Rasmussen’s center-right Liberal Party is trailing in pre-election polls, however, he might have to hand responsibility for forming a new government to Social Democratic leader Mette Frederiksen following the vote.

Rasmussen’s minority government has been relying on support from the right-wing populist Danish People’s Party (DF) to pass laws, and has presided over a toughening of laws to curb immigration into the Nordic welfare state as a result.

But polls show DF, which got 21% of votes at the 2015 election, stands to lose nearly half of that on June 5 as broadly centrist parties have embraced stricter stances on immigration.

The Social Democrats have done the same, helping provide a basis for a coalition with the Liberals on a major hot-button issue.

“I fear that Danish politics will be thrown into chaos – a fear I believe is shared by many Danes,” Rasmussen told reporters at a launch of a new book about himself.

He was touching on concerns that two new far-right parties, one of which wants Islam banned and hundreds of thousands of Muslims deported, could win parliamentary seats in the June 5 election according to recent polls.

“If I only get the opportunity to continue as premier by making myself politically dependent on the extreme right, then I would much rather explore the possibility of cooperation across the middle,” said Rasmussen, alluding to the Social Democrats.

A Social Democratic spokesman had no immediate comment but said the party would issue a statement later on Thursday.

Political fragmentation has caused headache for mainstream parties in Denmark and across Europe, including nearby Sweden where it took over four months to form a government last year after an inconclusive election that allowed a far-right populist party to threaten the traditional balance of power. [nL8N1ZI1JY

Still, Denmark has a tradition of political consensus that has seen most major policy legislation passed by majorities spanning the two camps.

A previous Liberal-Social Democratic coalition lasted around 14 months in the late 1970s.