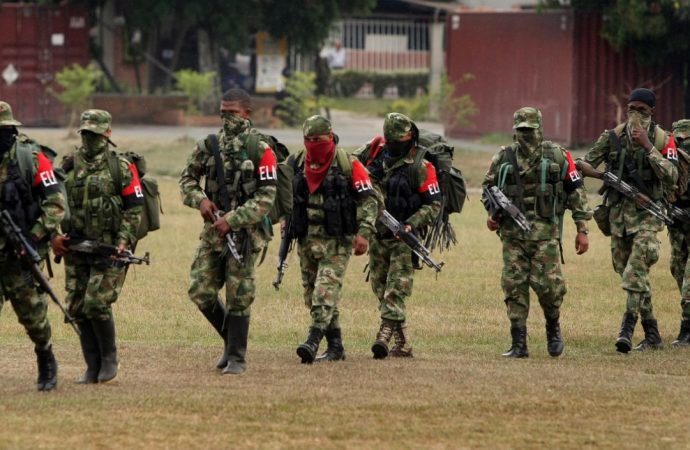 After several days of protests, the South American country shows no sign of calming down. The failure of peace agreements, the insecurity, and violence suffered by social leaders, and a series of unpopular economic measures have fuelled divisions in the country.

Axar.az reports citing foreign media that 62% of the population does not approve of President Ivan Duque's actions, with some sectors of the population calling for the current national strike and demanding his resignation.

“Since the 1990s, Colombia has undergone a very deep process of trade liberalization, economic reforms and increased labor flexibility, which became even deeper in the 2000s,” Colombian economist Manuel Martinez told Sputnik.

These decisions have led to the current scenario, in which the country's macroeconomic data show quarterly growth rates above the regional average (3.3 percent), but do not lead to an improvement in the quality of life of the population.

Added to all this is the problem of unemployment, which exceeds 10% of the population and is a symptom of an even bigger problem: 44% of workers earn less than a month's minimum wage, according to data circulated by the Labour Minister Alicia Arango.

The national strike on 21 November opened the door to a series of violent demonstrations that swept the country in response to Ivan Duque's policies and pension reforms.