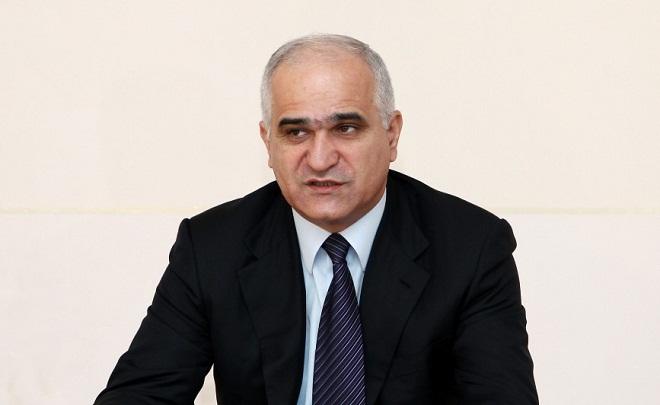 Axar.az informs that, Mustafayev made the remarks in Baku at the opening ceremony of the Azerbaijani-Turkish business forum.

“The signing ceremony will be held at the next high-level meeting,” he said. “Azerbaijan hopes to increase the volume of preferential trade between Azerbaijan’s Nakhchivan Autonomous Republic and Turkey.”