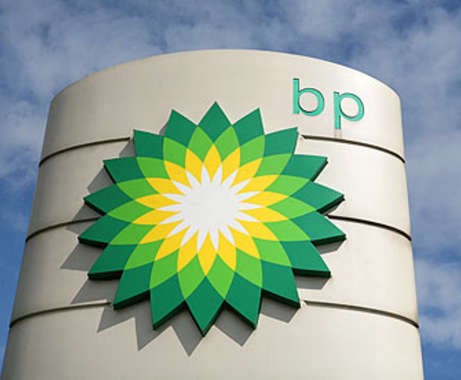 The contracts worth over $13 billion have been signed so far within the second phase of the development of Shah Deniz gas and condensate field of Azerbaijan, Gordon Birrell, the BP regional president for Azerbaijan, Georgia and Turkey, told reporters on June 5.

Roughly 22,000 people work within the Shah Deniz 2 project and the expansion of the South Caucasus Pipeline in Azerbaijan, and more than 3,000 people work in Georgia, he said.

Birrell further added that the construction of a gas compressor station in Georgia, which is part of the South Caucasus Pipeline's expansion is ready by 42 percent.

BP is satisfied with the work on these projects and is confident that the Azerbaijani gas will reach Turkey via the Trans-Anatolian Pipeline (TANAP) in 2018, said BP’s regional president.

As part of the Stage 2 of the Shah Deniz development, the gas will be exported to Turkey and European markets by expanding the South Caucasus Pipeline and finalizing the construction of the Trans-Anatolian Natural Gas Pipeline (TANAP) and Trans-Adriatic Pipeline (TAP).

The Southern Gas Pipeline (SGC) network will stretch from the Caspian Sea to the southeastern Europe via Azerbaijan, Georgia, Turkey, Greece and Italy.

With a 25.5% share, BP is the operator of the Shah Deniz gas field, which production was commissioned in 2006.

The company’s office was opened in Baku in 1992. Since then, the company participates in a series of the upstream project in Azerbaijan.

BP is the major shareholder in Azeri-Chirag-Gunashli (ACG) block of oil and gas fields (35.78 percent) where the Azeri Light oil is being produced.

Additionally, BP operates the Baku-Tbilisi-Ceyhan (BTC) pipeline which passes through Azerbaijan, Georgia and Turkey to transport Caspian oil to the Mediterranean coast.

The company also signed a PSA agreement with SOCAR to explore and develop Shafag-Asiman structure in the Azerbaijan sector of the Caspian Sea.