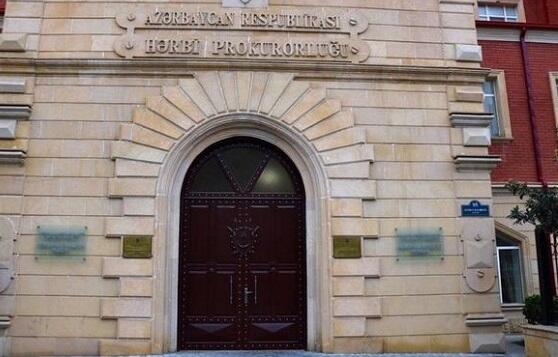 The Military Prosecutor's Office is conducting an investigation into the images on some social media pages of alleged firing of provocateurs detained by Azerbaijani military personnel for committing illegal acts against members of the Armenian armed forces.

Axar.az informs that the Military Prosecutor's Office has determined whether the videos of this category are genuine, as well as the time and place where the images in the videos were taken, the identity of the military personnel depicted in them, as well as all other circumstances that are important for determining the objective truth. and thoroughly investigated.

As a result of the investigation, legal measures will be taken.