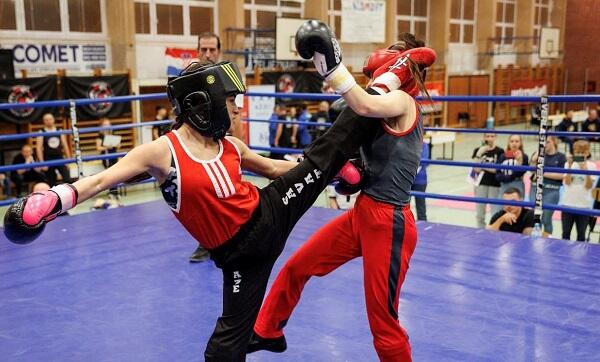 Axar.az was informed about this by the Azerbaijan Savat Federation.

Azerbaijani athletes were able to show a successful result in the competition. 17-year-old Tutu Ismayilova, who participated in the tournament in the 48 kg weight category, won a gold medal, defeating athletes from Hungary, Italy and Austria. Another member of our team, Umid Zeynalzadeh, won the tournament in the 36 kg category.

Savat is a French martial art that started as a street fight in Paris and became an independent sport.