Mariah Carey talked about her dream 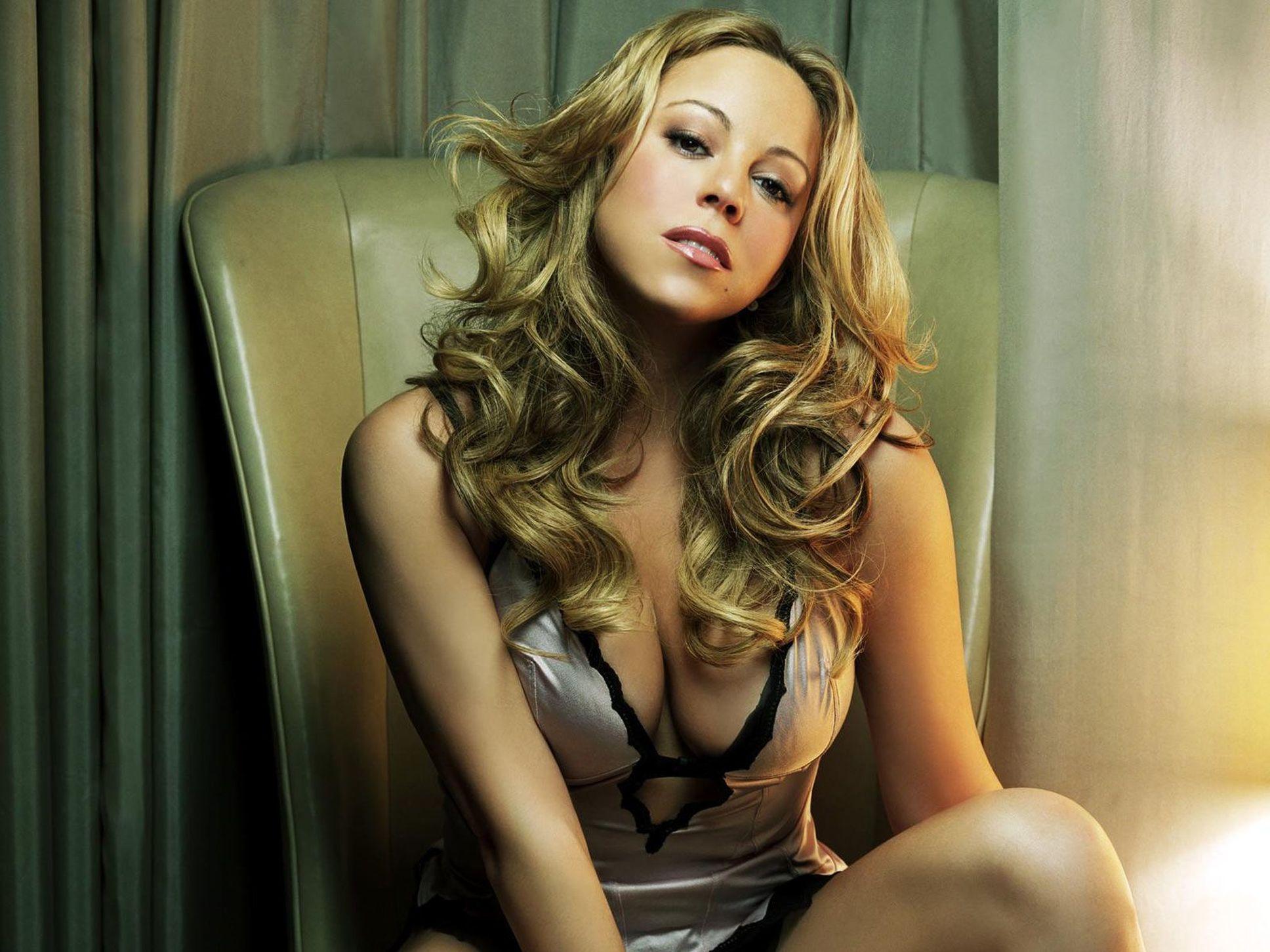 Mariah Carey's classic Christmas song "All I Want for Christmas Is You" will be adapted into an animated film, out during this year's holiday season.

"Every holiday season, there are traditions we can't live without," the teaser's voiceover declares. After the hit song plays for a few seconds, Carey is shown lounging in front of a fireplace in a red flannel onesie while holding a puppy. Next to Carey is the 2015 book adaptation of the song, which told the story of a young girl whose Christmas wish is to get a new puppy.

While the film's plot details remain unknown, the book's prominence in the clip as well as the use of a dog similar to the cover art indicates that it will serve as the basis for the upcoming feature.

Carey co-wrote the song with Walter Afanasieff and released the single in 1994. For an artist with as many Number One hits as Carey, "All I Want for Christmas Is You" remains one of her best-selling tracks and has re-entered the charts numerous times since its release over two decades ago.