'I'm upset with Trump and could enter politics' 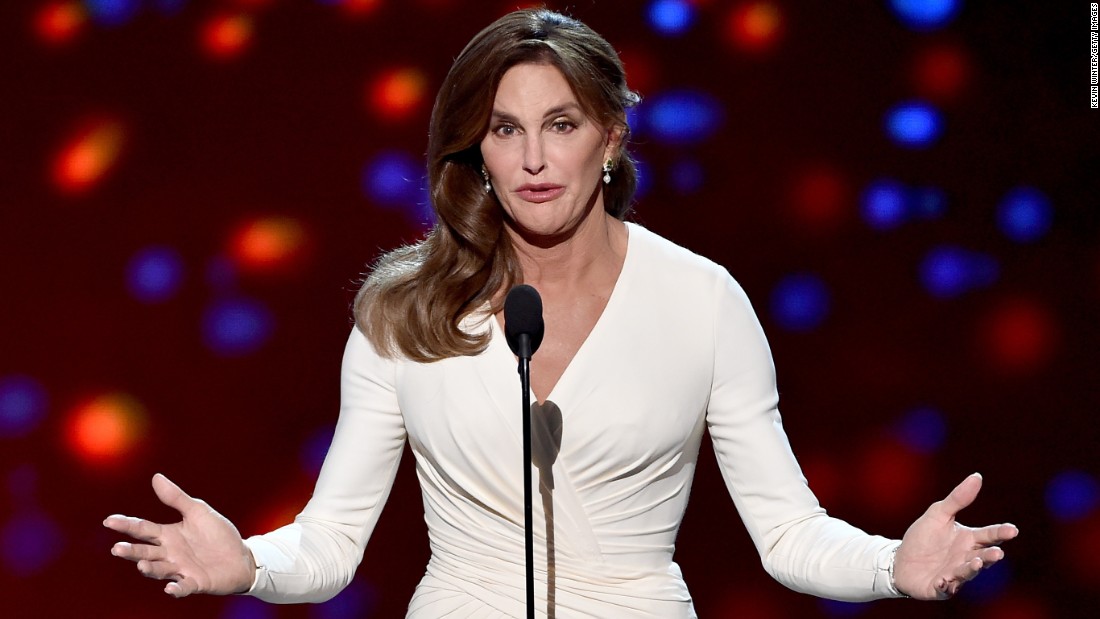 Reality TV star Caitlyn Jenner says she is considering entering US politics in a bid to promote transgender issues.

Axar.az reports that she told the BBC's Victoria Derbyshire programme she had been "really upset" by some of President Donald Trump's policies on the LGBT community.

The ex-Olympic athlete, who changed her name and transitioned to living as a woman aged 65, said Mr Trump was being "influenced by people around him".

Jenner said her life was "much simpler" now she was living openly as a woman.
Over the past two years, Jenner has become the most famous transgender person in the world.