Adele files for divorce from husband 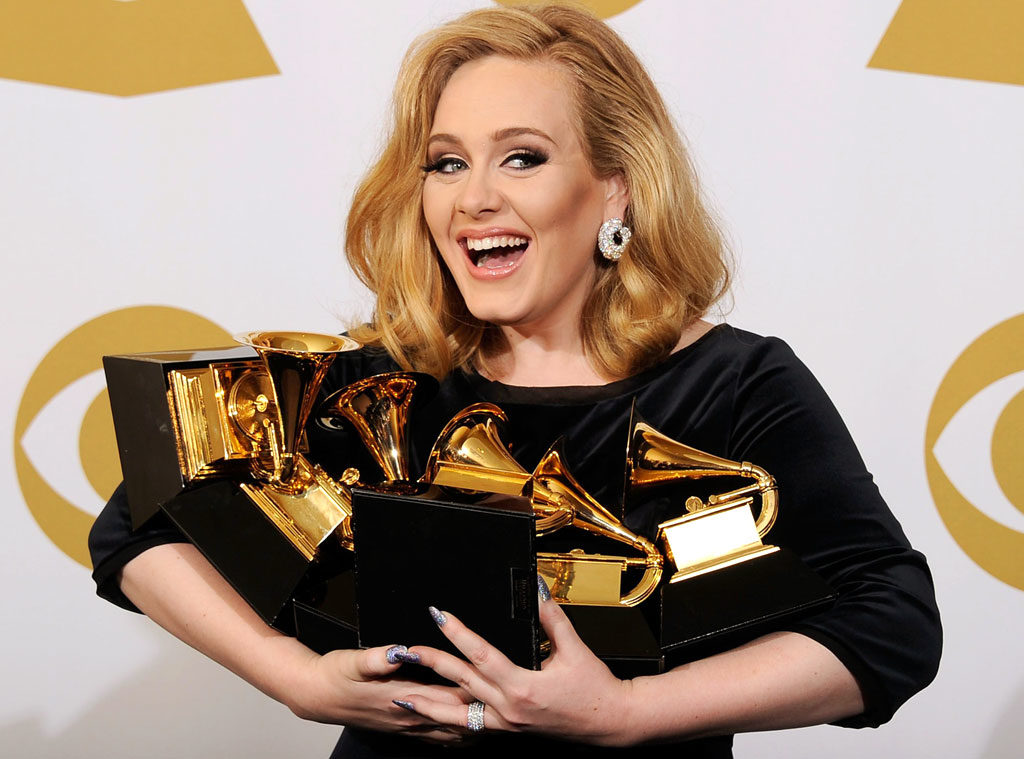 Adele has filed for divorce from her husband Simon Konecki, according to legal documents filed in the US.

The singer, 31, announced in April that she and Konecki, a charity entrepreneur, were separating after three years of marriage.

Court documents lodged in Los Angeles on Thursday revealed that Adele has now filed for divorce.

Confirming the couple's split in April, Adele's representative said they were "committed to raising their son together lovingly".

The pair tied the knot in a private 2016 ceremony, with Adele publicly addressing the wedding for the first time during an acceptance speech at the 2017 Grammys.

In her speech, she said: "Grammys, I appreciate it. The Academy, I love you. My manager, my husband and my son, you're the only reason I do it."