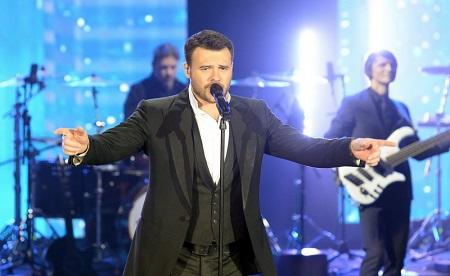 In 2020, Jara International Music Festival will be held for five days.

According to the People's Artist, the Jara Music Festival will be held from July 29 to August 2:

“We will open the first day of the festival with a great concert program. The second day will be held by Philip Kirkorov. There will be mega-stars. On the third day of the festival, the hits of the 90s will sound. Besides, Dima Malikov will have a creative evening. An international music banquet will be held on August 1. Famous singers from around the world will perform here.

The closing day of the festival will be held on the last day. A large number of young performers are expected to perform that night. The Jara's Jubilee is five years old by 2020. Preparations for the five-day music festival have already begun.

" It should be noted that the international music festival "Jara", which is attended by famous pop stars of Russian and Azerbaijani show business, usually lasts 4 days.