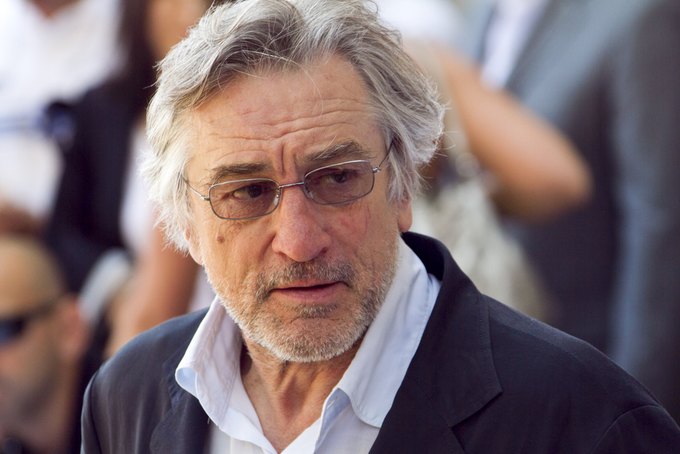 Robert De Niro has already made it abundantly clear just how much he hates the current President Of The United States, Donald Trump.

Axar.az reports citing Uk.movies that In fact, the Oscar-winning actor, who is currently doing the rounds promoting his turn in Martin Scorsese’s The Irishman, couldn’t help but recently drop two F-bombs on Sunday morning television when he was discussing Trump.

De Niro has once again opened up about his disdain for Trump and the Republican Party, telling the Guardian that he “can’t wait to see him in jail” because they “have to know they can’t get away with bullying us.”

De Niro, who in The Irishman portrays hitman Frank Sheeran, the man presumed to have murdered union boss Jimmy Hoffa in 1975, even went as far as to call Trump a “gangster president who thinks he can do anything he wants.”