Pattinson reads as roo many comics for Batman 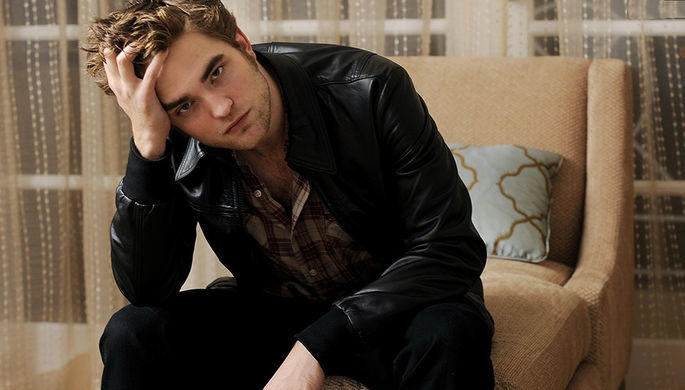 Robert Pattinson is hard at work preparing to don the iconic cowl for his lead role in The Batman, revealing that he is reading as many comic books as possible.

Axar.az reports citing foreign media that Pattinson is hoping to consume as much material as he can in pursuit of “as much assimilation” as he can achieve with the character.

The 33-year-old star told Variety’s podcast The Big Ticket that he’s not sure how much of that comic material will be brought into the movie.

Pattinson will step up to the role of Bruce Wayne in the 2021 reboot of the franchise, which will be helmed by War for the Planet of the Apes director Matt Reeves.

The cast has been assembling in recent weeks, with Zoe Kravitz cast as Catwoman, Paul Dano lined up for villain duties as The Riddler and Jeffrey Wright set to play Commissioner Gordon.