Shakira says her handbag was stolen by wild boars 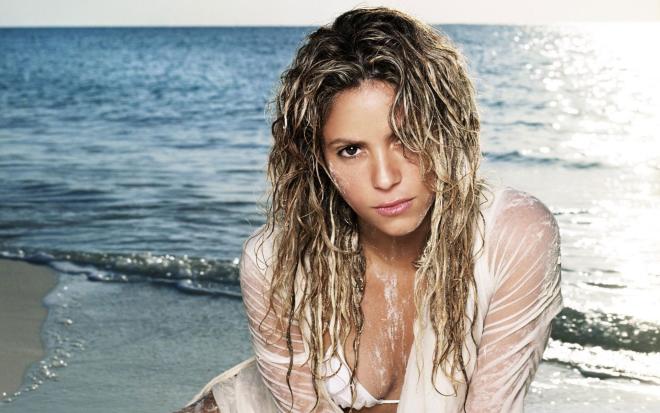 Shakira has accused a “gang” of wild boars of stealing her handbag and her phone while she was casually strolling through a Barcelona park.

Axar.az reports citing foreign media that the pop star shared the extraordinary anecdote on her Instagram stories on Wednesday, explaining that she was walking with her son, Milan, when the pack of angry hogs confronted them and snatched her bag away. The 44-year-old held aloft the destroyed handbag after proudly explaining to her fans how she managed to wrestle it back from the pigs.

“Look at how two wild boars which attacked me in the park have left my bag,” the singer said, displaying the muddy bag. “They were taking my bag to the woods with my phone inside. They’ve destroyed everything.”

Shakira left out key details of the incident—she didn’t say where the alleged attack took place, or when she was confronted by the hogs. However, she did tell her fans that she managed to retrieve her ruined bag after standing up to the pair of porcine thieves. “In the end, they left the bag because I confronted them,” Shakira said, with a certain amount of pride.