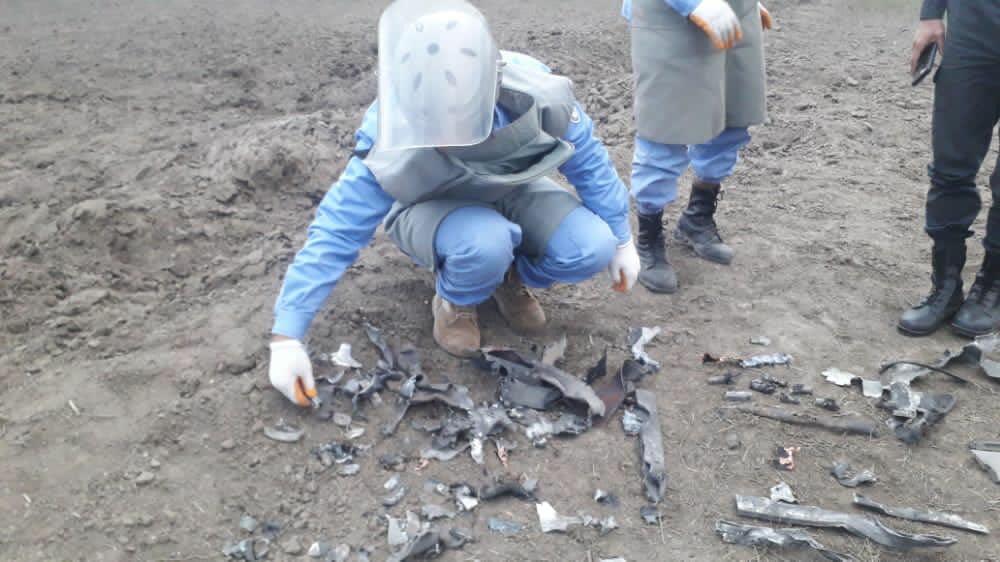 The next meeting of the delegation of the ECO Independent Permanent Commission on Human Rights (ODIHR) within the official visit to Azerbaijan was held at the Azerbaijan Mine Action Agency (ANAMA).

Axar.az reports that this was reported by ANAMA.

The guests met with ANAMA Chairman Vugar Suleymanov to discuss the fact-finding mission in the liberated territories of Azerbaijan and the monitoring of vandalism against historical and cultural monuments.

The chairman of ANAMA drew attention to the serious threats to human life and health as a result of Armenia's failure to provide mine maps.

It was noted at the meeting that despite the fact that a long time has passed since the signing of the trilateral statement dated November 10, 2020, Armenia's failure to provide mine maps hinders the implementation of state-important projects in the liberated territories.

It should be noted that as part of the fact-finding mission, the delegation will visit the liberated areas.