'Deeply saddened' by casualties in Afghanistan 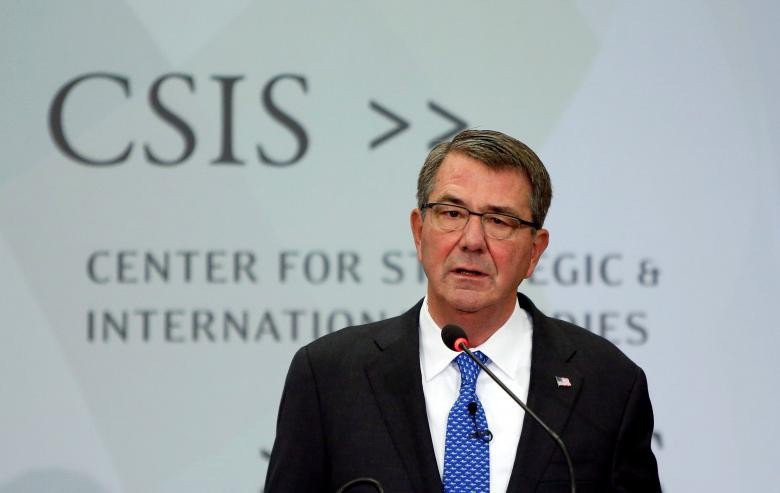 U.S. Secretary of Defense Ash Carter said on Thursday he was "deeply saddened" to learn that two U.S. service members had been killed and four injured overnight in Afghanistan.

Two American service members were killed on Thursday fighting the Taliban near the northern Afghan city of Kunduz, and more than 30 civilians were killed in air strikes called in to protect Afghan and U.S. troops, officials said.

"Our service members were doing their part to help the Afghans secure their own country while protecting our homeland from those who would do us harm," Carter said in a statement.

He said the Americans were part of a 'train, advise and assist' mission and that Afghan partners were also killed.

According to Pentagon data, 1,832 other U.S. service members have been killed in action in Afghanistan since 2001, when U.S.-led forces invaded the country and toppled the Taliban regime.