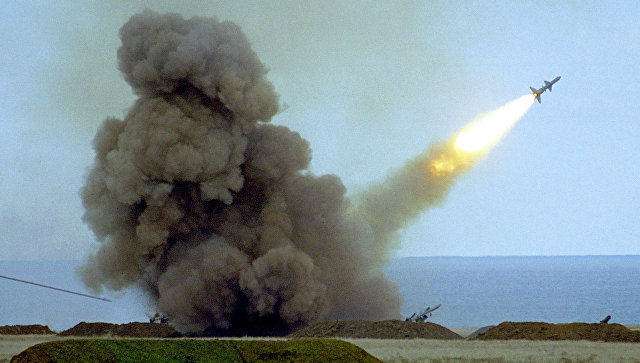 Russian Transport Ministry has sent a letter to ICAO on Kiev’s plans to conduct missile tests near Crimea.

"There has been no response yet," he said.

Sokolov has sent a letter to the president of the International Civil Aviation Organization (ICAO) on the situation with Ukraine’s plans to carry out missile tests in the airspace near Crimea.

"Yesterday, I sent a formal letter to ICAO President, Mr. Aliu. Naturally, it has been received by our ICAO office, Novgorodov (Russia’s representative in the ICAO - TASS). We have taken all necessary countermeasures," the minister told reporters.

Meanwhile, according to Russian Deputy Transport Minister Valery Okulov, the International Civil Aviation Organization (ICAO) has not responded to Russia’s proposal to adopt a resolution concerning dangerous zones in Russia’s airspace. "We have proposed that ICAO adopt a resolution, but there has been no response yet," he noted.

Okulov also said that Russia’s aviation authorities had informed ICAO on Ukraine activating danger zones for flights over Black Sea.
The Russian Federal Air Transport Agency earlier reported that, in violation of all international agreements, Ukraine unilaterally decided to carry out missile tests on December 1-2 in Russia’s sovereign airspace near Crimea where the itineraries of civil and state aircraft lie.