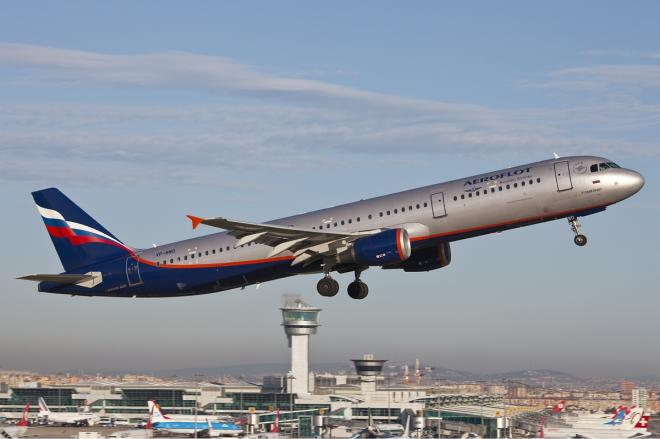 An A321 jet of Russia's major airline Aeroflot veered off the runway while landing late on Tuesday night at Khrabrovo airport in the Baltic exclave region of Kaliningrad.

None of the 167 passengers and crew aboard received injuries and all of them were evacuated safely but the jet's nose landing gear broke down.

"The airliner that was performing flight SU 1008 from Moscow to Kaliningrad veered off the runway after landing and its nose landing gear broke down in the process," it said. "All the customers were evacuated from the jet. There were no injuries."

As the possible causes of the accident, the press service named poor adhesion of the wheels to the runway and a strong crosswind.

After evacuation, airport medics did the customers’ checkup to establish if any of them had received injuries.

Airport services removed the jet from the stop of accident. Preparations for the reopening of the airport in the morning were in full swing at the time this report went on wire.