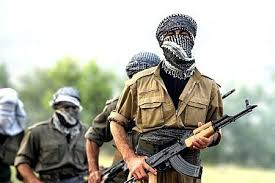 The State Department said in a statement on Tuesday that Jemaah Ansharut Daulah (JAD) was a "specially designated global terrorist" organization, effectively allowing U.S. authorities to block its funding and banning Americans from engaging with the group.

JAD members have in recent months have been arrested for possession of explosives and for planning suicide bombings in and around the capital Jakarta.

Indonesia has been on edge amid a recent resurgence in home-grown militancy that has been inspired in part by Islamic State.