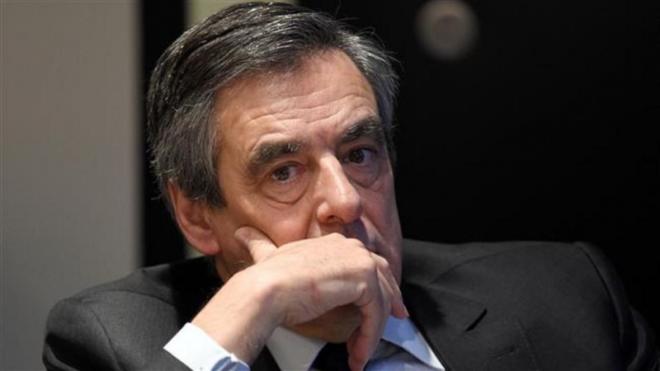 Axar.az reports that, Fillon, the former French prime minister, said the new alliance must aim to protect the continent and fight Takfirism, an extremist ideology which has its roots in Saudi Arabia.

The leading contender for France's April-May election made the remarks in an interview with Le Monde and Frankfurter Allgemeine Zeitung ahead of a meeting with German Chancellor Angela Merkel in Berlin.

Washington, he said, is aggravating the Takfiri threat as he urged Europe to "organize itself", citing Trump’s "aggressive discourse". Fillon did not elaborate on how the new alliance would work with NATO.

Speaking to reporters after his meeting with Mekel, Fillon also condemned US fines against European banks.

He cited US penalties on German and French banks under the Obama administration as examples of American unilateralism that the Europeans need to confront.

“I think there’s a shared vision by France and Germany that we can’t let them impose rules tailored for the US and its banking system that are negative tools for Europe,” Fillon said.

“I told Merkel we should put all these topics on the table,” he said.

Fillon also called for the restoration of relations between Europe and Russia to help confront Trump’s “America First” policy.