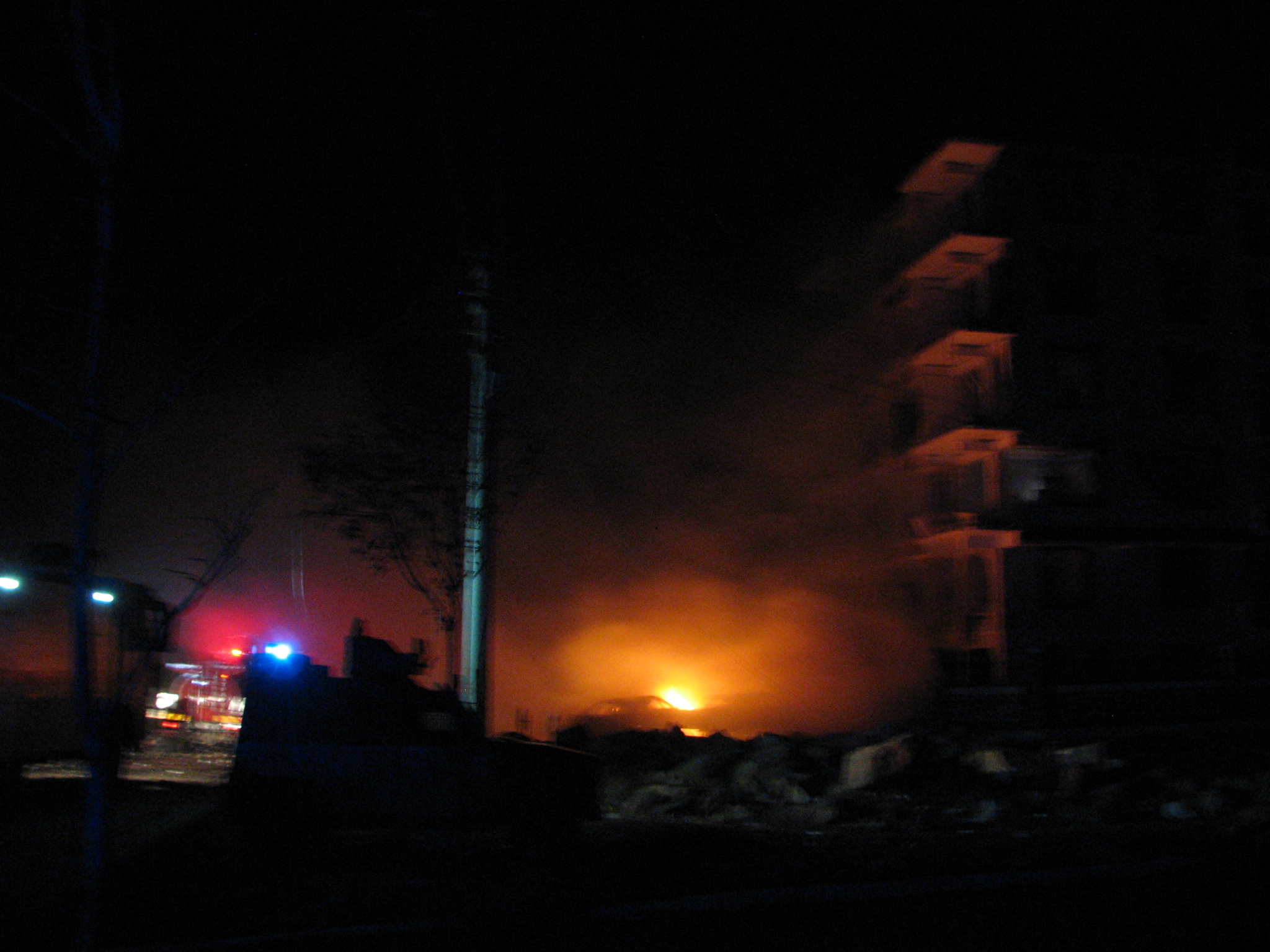 One child has been killed, 15 people have been injured by a car bomb blast near lodgings of judges and prosecutors in Turkey's southeastern Şanlıurfa province bordering Syria, reports said on Friday.

Axar.az reports that, Şanlıurfa Governor Güngör Azim Tuna said that the explosion in Viranşehir district was carried out with a bomb-laden vehicle and a three-year-old child was killed by the blast.

Sources reported that the blast, which took place around 8:45 pm (local time) was heard from every part of the city and several ambulances from neighboring Gaziantep province were dispatched to the area.

The wounded have been taken to nearby hospitals and police have cordoned the area where the explosion took place.