30 terrorists killed in one week in Turkey 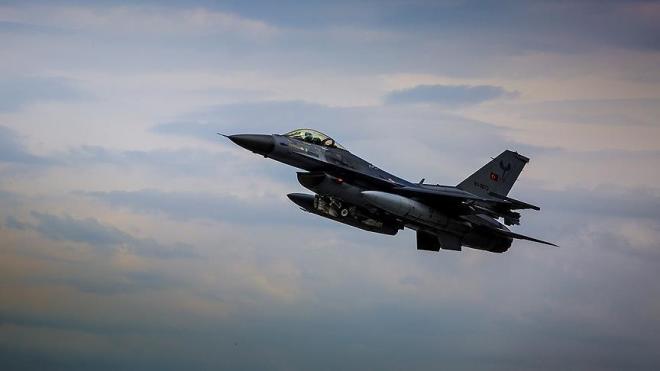 Thirty terrorists were killed, 35 others were captured and five more surrendered during the last one week in Turkey, the Interior Ministry announced in a statement on Monday.

Out of 361 suspects detained for aiding and abetting terror, 19 were remanded in custody, the statement said.

Thirty-four people were detained for alleged Daesh terror group links; 218 were arrested for Fetullah Terrorist Organization (FETO) suspected ties, out of whom 33 were remanded in custody.

Also, 3,555 migrants were also detained; 84 people who allegedly arranged illegal means of transportation for them were also held.