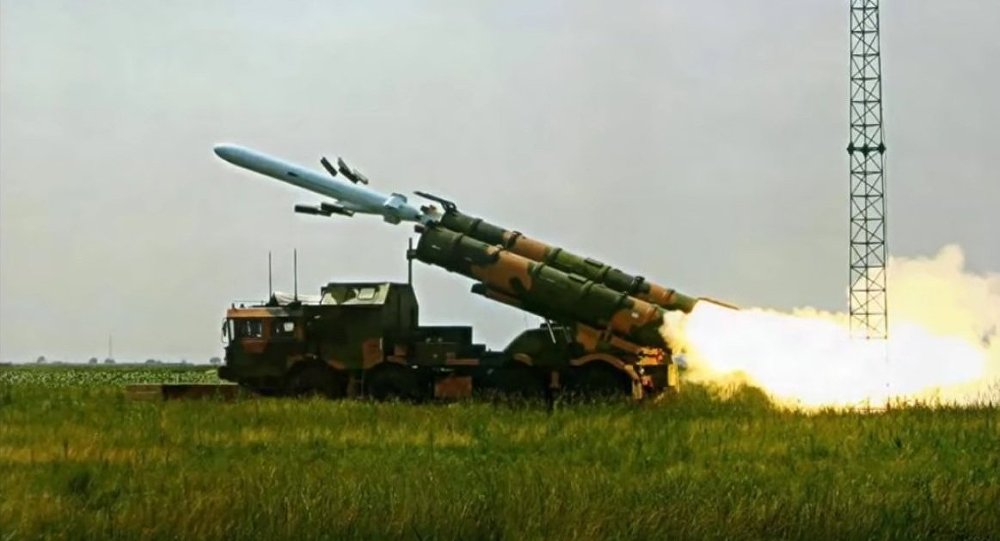 The anti-ship missile launched from the Pakistan's coastal region has successfully hit the target in the sea, according to local media reports.

According to the Pakistan Today news outlet, the missile launched from the country's coastal region has successfully hit the target in the sea.

The media outlet added that the anti-ship missile had been developed with the use of advanced technology and avionics.
The missile test was attended by Pakistan's high-ranking naval officials, who welcomed the activities of servicemen, who had conducted the launch, the outlet added.