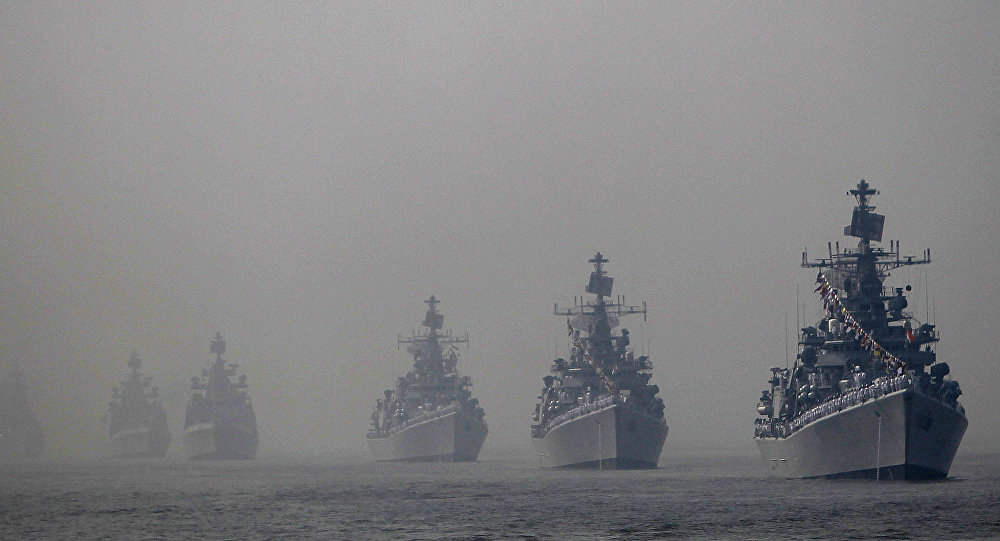 India has agreed to supply lightweight torpedoes to Myanmar in a US$ 37.9 million-contract which is said to be evidence of a growing arms race between Myanmar and Bangladesh. The torpedoes will be manufactured by government-owned Bharat Dynamics and private company L&T.

Axar.az reports that earlier this month, the Indian Navy had accepted a proposal of the Myanmar Navy to train their personnel and set up meteorological facilities. "Export of the lightweight torpedoes would follow the earlier supply of sonars, acoustic domes and directing gear to Myanmar," said S. Christopher, chief of the Defense Research and Development Organization.

​In recent years, India successfully entered the Myanmar naval recapitalization bid which was dominated by China. India has supplied HMS-X hull-mounted sonar and radar for Myanmar's Kyan Sittha-class frigates. India also provides night-vision devices, bailey bridges, rocket launchers, mortars, rifles, communication and Inmarsat sets to the armed forces of Myanmar.
India shares a long maritime boundary with Myanmar in the strategically important Bay of Bengal. It will soon hand over the Sittwe port to Myanmar after completing the development process in the next few weeks. This port will be part of the transit corridor through which India expects larger trade share with East Asian countries.