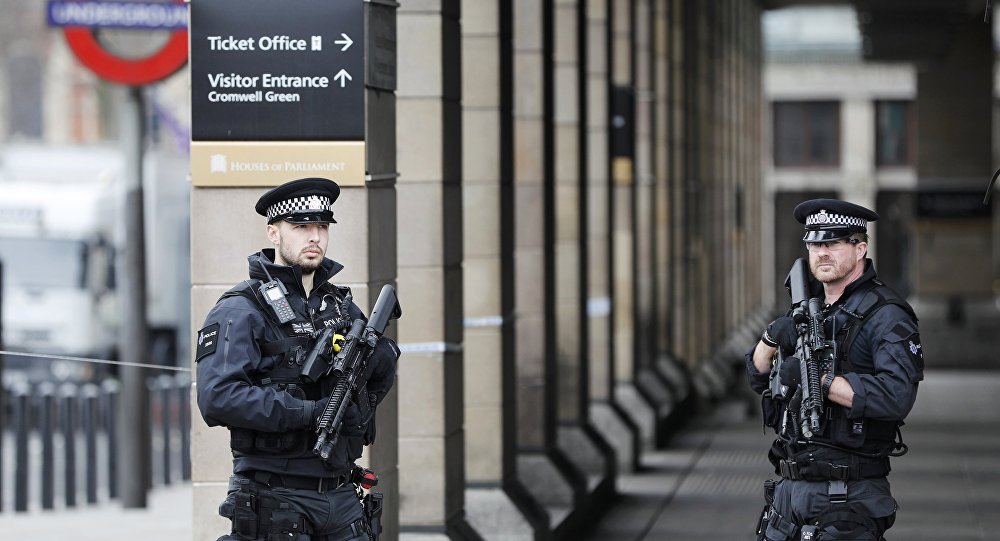 According to London police, all 12 people arrested over the March 22 London terror attack have been released with no charges.

On March 22, Khalid Masood, 52, hit several people while driving on Westminster Bridge. He then tried to enter the Houses of Parliament, armed with a knife. After stabbing a police officer, who was later confirmed dead at the scene, the attacker was shot.

Approximately 50 people are said to have been injured with four others killed. The Islamic State (IS) terrorist group claimed responsibility for the attack.

London Metropolitan Police said on March 27 that there was no evidence indicating Masood was associated with either the IS or al-Qaeda.