Hamon believes France has no problems with migration 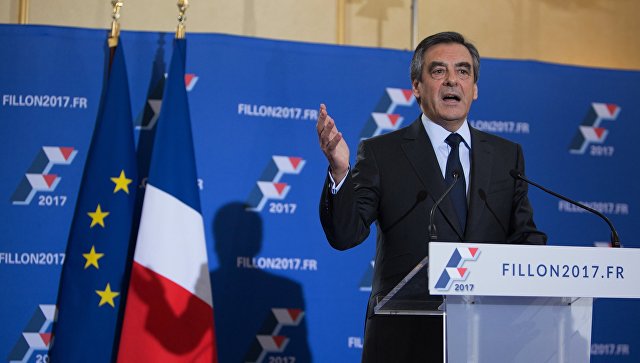 French Presidential candidate Benoit Hamon stated that migrants occupy low-skilled jobs for which there is little competition with the French workers.

"I think that our country does not have a migration problem. Migrants now occupy low-skilled jobs for which there is little competition with the French workers," Hamon said.

According to Hamon, the unemployment rate in the country was around 10 percent lately, and potential migrants understood that there would be less or no work for them, so the influx of migrants to France was steadily diminishing.
Hamon also spoke about his stance on the issue of legalization of marijuana in France. He explained he was against legalizing marijuana for minors, but if one of his two daughters breaks his prohibition, he would want her to smoke at a place designated and controlled by the state to ensure maximum safety and quality of the production.

The first round of presidential election in France is set for April 23, while the run-off vote is slated for May 7.