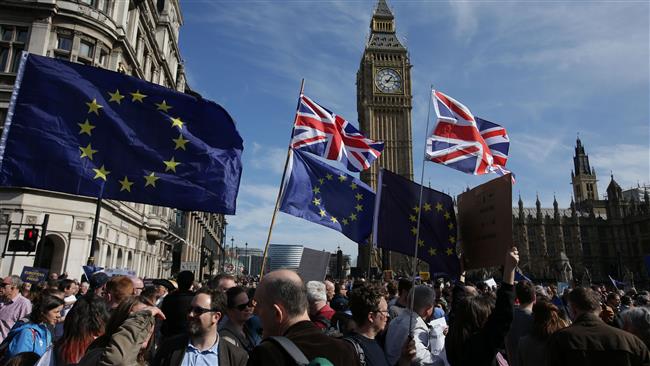 The European court of justice has raised a ray of hope for British trade negotiators with a surprise ruling that will make it harder for national parliaments to block key components of any future post-Brexit deal between the EU and the UK.

In a long-awaited test case that had been expected to complicate the Brexit process, the court instead ruled that EU officials had exclusive powers to negotiate international trade deals without ratification by national and regional parliaments.

Ratification is still required in specific areas, such as inward investment and dispute resolution, but the definition of the EU “competences” is much broader than had been expected.

The ECJ ruling stems from a request by the European commission to rule on its authority over a trade deal between the EU and Singapore, but the case took on much wider importance after the Brexit vote.

Getting a deal approved in national parliaments could add five years to the process, leaving the risk that one single national or regional body could block full agreement – a difficulty hinted at last year when the Walloon regional parliament threatened to veto an EU-Canada trade deal that had been seven years in the making.

The ECJ ruling concerning the EU deal with Singapore was in part a victory for EU institutions and is likely to help the British government. This is because the court also decided the power to negotiate the core of a trade agreement – goods, services and public procurement – is allowed without individual national consultation.

This means the most important parts of a post-Brexit free-trade deal could enter into force without the approval of national parliaments.