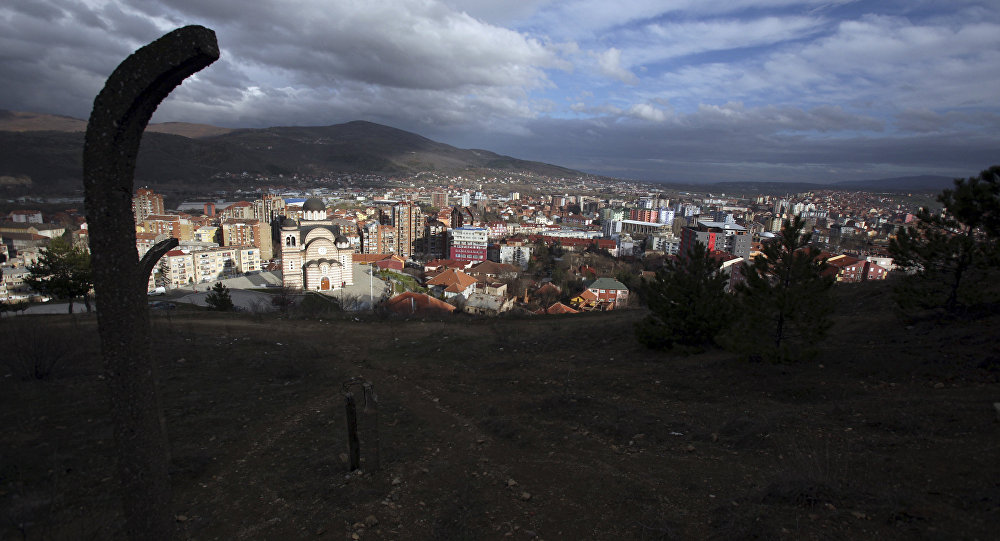 A feasibility study with strategic guidelines for the development of the Trepca mining complex, prepared by the Kosovo Privatization Agency, has been submitted for consideration by Kosovo Prime Minister Isa Mustafa.

Trepca is a large industrial complex in Kosovo, located in Mitrovica. The complex's ownership structure has been the subject of dispute between Kosovo and Serbia.

With up to 23,000 employees, Trepca was once one of the biggest companies in the former Yugoslavia. During the 1930s, a British company gained the rights to exploit the Stanterg mine close to Mitrovica. After WWII,

under socialist management, the company further expanded.
The Trepca mines still hold an estimated 60.5 million tons of ore containing 4.96 percent lead, 3.3 percent zinc and 74 to 81 grams/ton of silver, i.e., around 3 million tons of lead, 2 million tons of zinc and 4,500 tons of silver.

“It is imperative for us to turn Trepca into a joint stock society, which would assume responsibility for its future,” Mustafa said.

Last year the Kosovo government unilaterally snapped up the Trepca Mining Complex, one of the largest enterprises in the former Yugoslavia in a unilateral move that was quickly annulled by Belgrade.

In an interview with Sputnik Serbia, economist Bosko Draskovic said that Pristina wants to “exploit natural resources with unpredictable economic and ecological consequences in the best interest of major foreign companies” of countries, which have recognized the region’s independence.

“The Serbian government is powerless to change the situation. All it can do is make public statements, nothing more. This means that from an economic point of view, powerful political and economic players are going to have a complete freedom of hand in Kosovo,” Draskovic noted.

He described the Kosovo government as a “puppet of global forces.”

Dusan Prorokovic, a Belgrade-based political analyst, said that the authorities in Pristina consider the ongoing negotiations in Brussels as a means of implementing their independent status across the entire territory of Kosovo and Metohija.

“This is exactly what they have been doing the past five years, ignoring Belgrade’s position and refusing any compromises with it. Just how this move will reflect on the course of the Brussels talks is hard to say. I believe that Belgrade should look for other ways of safeguarding its interests and those of Serbs in Kosovo,” Prorokovic emphasized.

He added that the feasibility study on Trepca reflects Pristina’s desire to phase out any Serbian influence in Kosovo and put everything in the region under the jurisdiction of “Albanian institutions.”