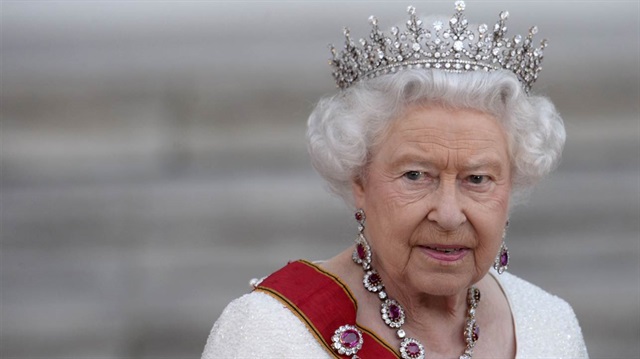 The Shadow Chancellor of the British Cabinet called on the Queen of England to release her financial information in the wake of the Paradise Papers leak, after the monarchy’s private estate was shown to be connected to offshore tax havens.

In an interview with The Independent, John McDonnell of the UK Labor Party, who serves as the Shadow Chancellor of the Exchequer, said that the monarch must release her financial records to the public.

His statement comes in the wake of the so-called Paradise Papers leak that, among other things, has shown that the Queen's private estate, the Duchy of Lancaster, invested millions of dollars in offshore companies that are primarily seen as a method of avoiding taxes.
According to McDonnell, the leak details a "the culture of tax-avoidance" has "permeated everywhere."

Not directly accusing the monarch of making the decisions that squirreled her family's money away in offshore tax havens, McDonnell instead blamed the Queen's financial advisors, who have "badly embarrassed her," and, in particular, demanded an apology from Sir Patrick McLoughlin, the Chancellor of the Duchy of Lancaster.

The leak "just demonstrates that there's a culture that has been developed even amongst advisers to the Queen that this is acceptable," the Shadow Chancellor said.
The investments in question happened more than 10 years ago — between 2004-2005. There is no suggestion that those involved acted illegally, the Independent underscores.

Buckingham Palace also reacted to the leak by saying that the UK monarch's investments are fully "audited and legitimate."
However, the Queen is not the only UK leader suffering under McDonnell's barrage.

"I publish my income tax returns, I think we should be open and transparent with everyone. Jeremy does the same. We expect [UK Prime Minister] Theresa May and [Chancellor of the Exchequer] Philip Hammond to do the same as well," he told the Independent.

By law, the Queen is not obliged to pay any taxes — one of the many perks of being a monarch. However, in 1992 she voluntarily agreed to pay taxes on her private income, including investment income. She also pays a council tax — the British name for property tax, indicating that the Queen pays more taxes than she is officially obliged to, not less.

It should also be noted that dealing with offshore companies does not necessarily mean tax avoidance; in Russia, for example, companies are allowed to use offshore funds as long as they do not attempt to avoid taxation, a crime for which their are stiff fines.