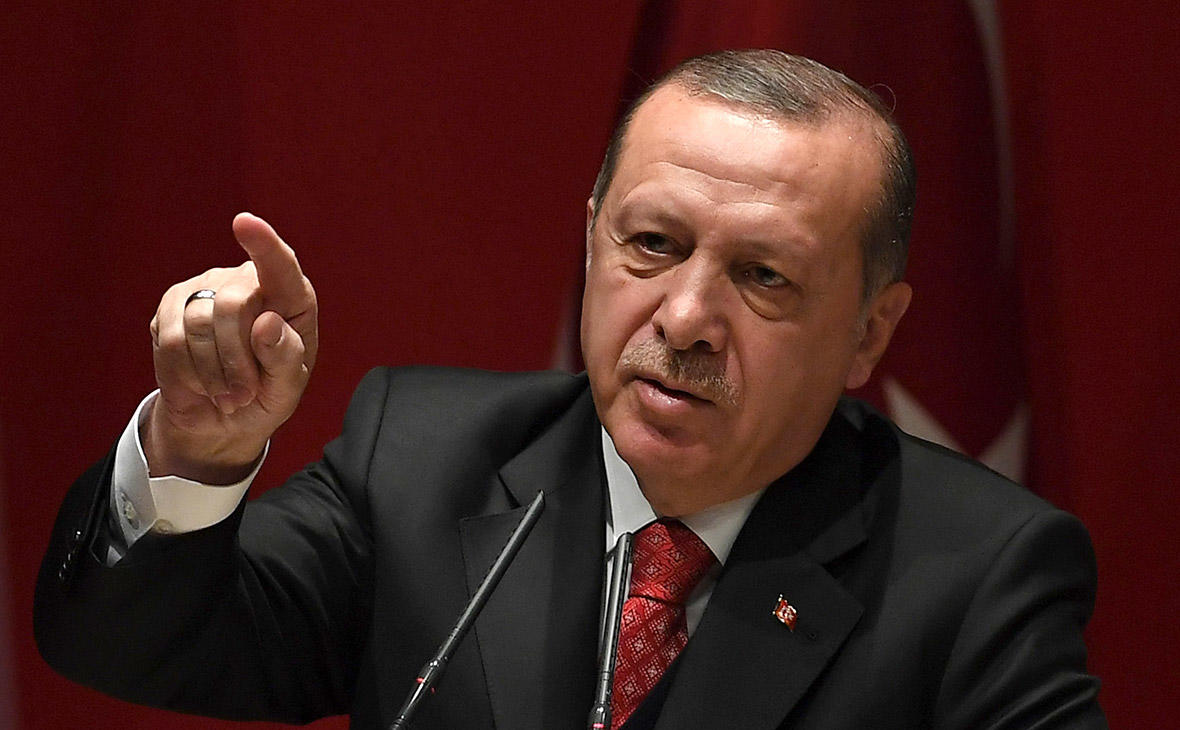 President Recep Tayyip Erdogan on Sunday said a new reform plan for women will come into force by New Year.

Axar.az reports citing Turkish media that Erdogan addressed a large crowd of women during an event held for the International Day for the Elimination of Violence Against Women and defined violence against women as "betrayal to humanity”.

"Whoever is involved in this betrayal must be punished," he said.

Erdogan underlined the significance of women in society and said: “If there are no women, then half of the society is not there... A society without women is destined to disappear."

"As the AK Party [Justice and Development Party] we have made significant reforms to lift barriers for women. One of the most important is the law to Protect Family and Prevent Violence Against Women," he added.

He said the Family and Social Policies Ministry had dealt with 20,000 cases of violence against women.

"If you cannot prove it, then you must leave politics. If you can prove it then I will leave both politics and my Presidency," he said.

He also condemned the opposition leader’s controversial remark that if a man is unemployed, cannot bring money home, and there is no food to eat, he will take his frustration out on his wife.

"What kind of a distorted mentality is this? What kind of a corrupt perception is this? This is not only a betrayal to humanity but in fact a mentality that legitimizes violence against women," Erdogan said.