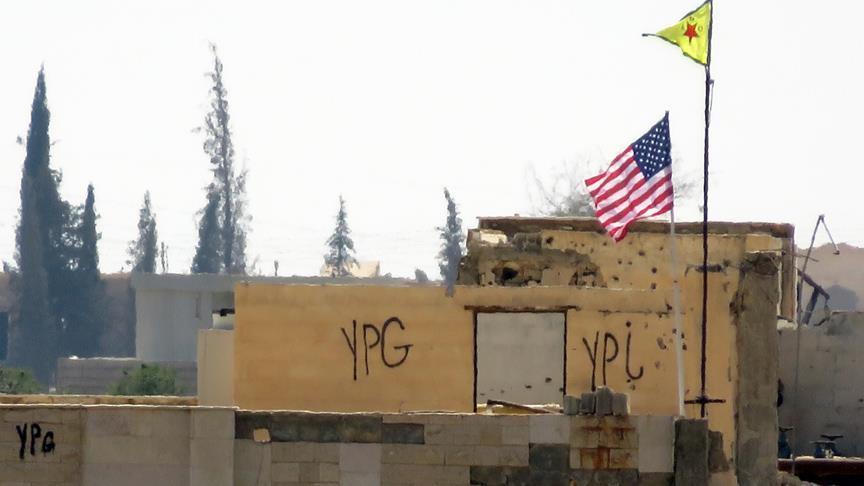 Syria’s Kurdish National Council (KNC) has said U.S. support to the PKK/PYD terror group is not in the interest of Kurds.

Axar.az reports citing AA that, speaking to Anadolu Agency on the sidelines of Syrian peace talks in Geneva on Wednesday, Ibrahim Biro said: "This support will affect the Kurds very badly."

Biro said all anti-regime groups in Syria had formed a united opposition delegation for the talks, saying the international community is giving "great support" to this delegation.

"It has become more important what the regime is going to do to achieve a peaceful solution in Syria and how much pressure Russia will apply to the regime to cooperate," he said.

Biro also said Arabs, Kurds, Turkmens and Assyrians are all under the new formation, but not the PYD as none of the opposition groups accepted the terror organization inside the delegation.

"The PYD closed down all the political parties that did not support themselves in the north of Syria. They also arrested and detained many members of some parties, especially the KNC. Several members of the KNC are currently being detained by the PYD," he said.

"It is not good for the Kurds that the U.S. is supporting the elements of PYD in the regions where the Arabs live, and this support will affect the Kurds very badly because the places where they are fighting are not the Kurdish region. An organization like the PYD should never take control," Biro added.

The PYD and its military wing, the YPG, are Syrian branches of the PKK terrorist network which has waged war against Turkey for more than 30 years and taken thousands of lives.

An eighth round of Syria peace talks began on Tuesday in Geneva involving the united opposition delegation; a Bashar al-Assad regime team arrived to the talks on Wednesday.