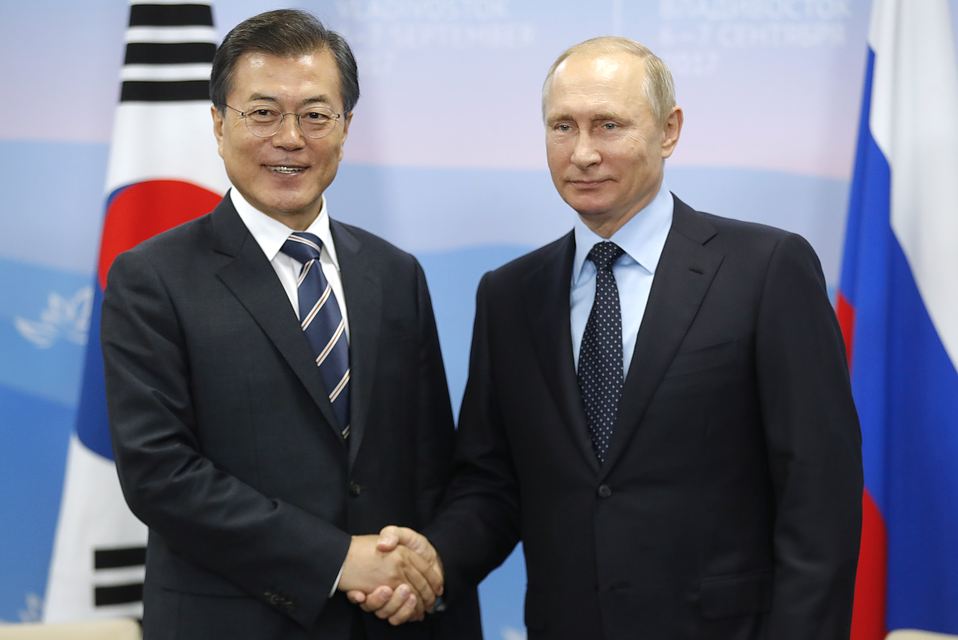 "The purpose of the state visit will be to discuss ways to increase the country's practical cooperation with Russia, which is at the center of the New Northern Policy," Presidential Spokesman Kim Eui-kyeom told reporters at a press briefing. "President Moon also plans to closely discuss ways to denuclearize the Korean Peninsula and establish peace."

During his visit, Moon Jae-in is expected to meet with Russian President Vladimir Putin and address Russia’s State Duma (lower house of parliament). He will also travel to Rostov-on-Don to attend the FIFA World Cup match between South Korea and Mexico.